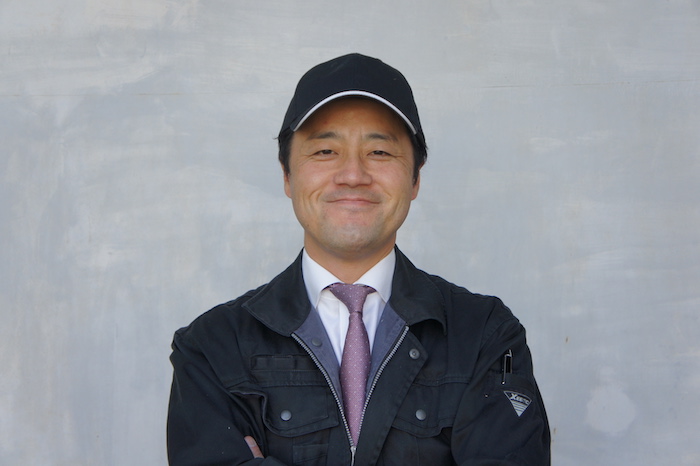 I was a musician and kept doing Rock Band.And we released original CD by independent record label. It has been release on iTune now.
At the same time, I have been working in Sales and Manufacturing.
And then, I joined this company for succession of my family business.
I worked hard and I was learning about basic of MONOZUKURI.

We started to make and sale of Dehydration machine since 2010.
I and our employee solved some problems with each other. And we were able to selling  all around Japan.

Now, we focus on abroad to sell.
Especially South Korea, Thailand, Malaysia, Singapore.
And we are planning on OEM at Malaysia for mass production.

So now I still go back and forth between Japan and Asia to expand business.

1949  June            We started Shimizu nozuru Co.,LTD at Miho Shimizu-city Shizuoka-prefecture.
We had a capital of 30 million yen.
And started to sell and make of Internal Combustion Engine.

1959   November The head office and factory moved to Sodeshi-cyo.

1968   February  We merged with Omaezakisangyo Co.,LTD. And increased capital to  15 million yen.
We started to sell of plastic injection molding machine.

1993 January Build the third division factory at Shodeshi-tyo Shimizu-city.Started to make and sell of products for medical.

2002 March Started to make of Inspection equipment of liquid crystal panel made by Opto.

2006 November We have a license “一般建設許可（般－１８）” and Started to work of set up of mechanical.

2008 January Started to make and sell of ScrewPress Dehydration.

2018 April Sign up for Bean sprouts Association of manufacture’s union.

2018 June Started to make and sell of ScrewPress Dehydration at Thailand and South Korea.